24 Of The Most Memorable Kobe Bryant Quotes 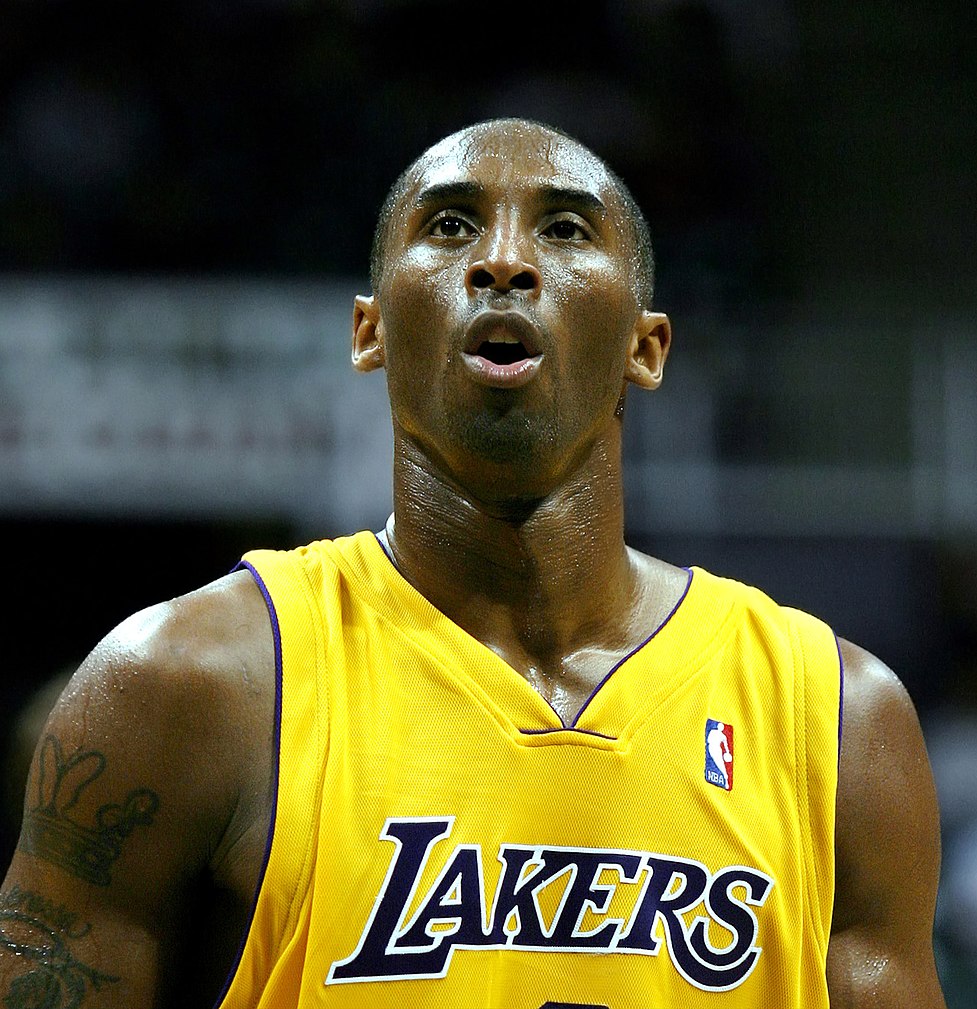 Kobe Bryant was a five-time NBA basketball champion and won two gold medals at the Olympics.

Despite facing adversity, Kobe Bryant grew up to become a star athlete, win an Academy Award, support various charities, and even coach his daughter's basketball team.

Kobe Bryant recently passed away on January 26, 2020. This tragedy has shaken the basketball world and left many fans in tears.

In memoir of Kobe Bryant, his successes, and his contributions as a respected athlete and community member, here are some of the 24 most memorable Kobe Bryant Quotes:

1) About Moving Around As A Child:

"The thing that was always the most constant was the game. That was the refuge."

Kobe Bryant had a tumultuous childhood. His dream to play in the NBA carried him through a lot of hardship and taught him to endure and push forward.

"It should not be something that feels intoxicating or out of character..."

The five-time champion has a lot of reasons to celebrate. He distances success from a feeling of rarity or intoxication, instead characterizing it as something that should feel permanent and ordinary.

"Because now I understood that I could really lose myself through the game."

Kobe quickly emerged as a leader in the NBA over the years. People saw his talent emerge and admired his skill on the court. Fans wanted to see him continue, but his 20-year career in basketball came to an end.

"I want to learn how to become the best basketball player in the world."

Kobe was one of the few athletes that skipped college. He entered the NBA draft in 1996 right out of high school. His impressive debut quickly enabled him to be a leader in the league at a young age. He was one of the youngest champions in the history of the NBA.

"There's a choice we have to make as individuals."

Kobe Bryant was well known for his dedication to the game. That made him an inspiration to a lot of players in the world. Because of this, a lot of new players wanted to emulate his style and passion on the court.

6) After Winning His First Championship:

"I can remember winning the championship and kinda being like OK."

Fans were waiting for Kobe to win his first championship. It turns out that he became a five-time champion in the NBA. 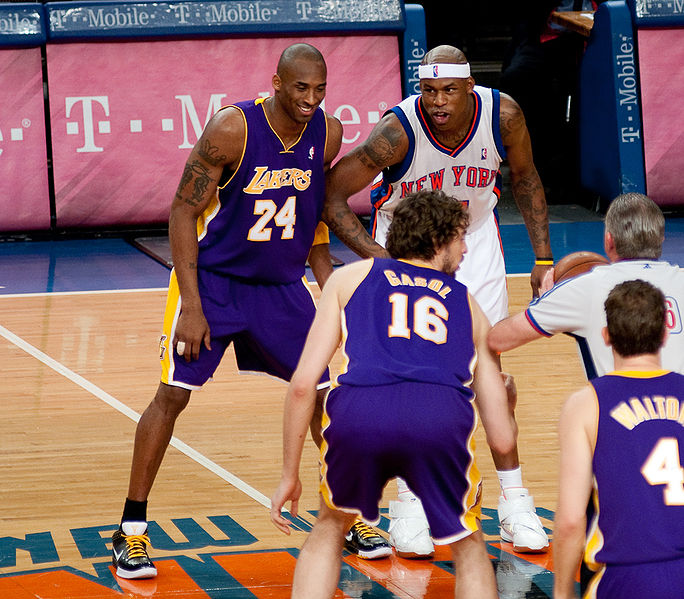 "I had all this pent up frustration that I just needed to let out."

His nickname "Black Mamba" stuck with him for most of his career. Fans and announcers would use his nickname during the big-time play.

"I think that is a worse, that is almost worse than death."

He often came up short in the NBA title chase. He finished with just five, but his success would ultimately outweigh his failure.

"There's been a lot of talk of me being a one-man show but that's simply not the case. We win games when I score 40 points and we've won when I score 10."

10) On Becoming One Of The Best Players:

"The most important thing is you must put everybody on notice that you're here, and you are for real."

Kobe Bryant is expected to be a Hall of Fame player. His championships have eventually sealed the deal for his career.

11) On The Challenge Of Injuries:

"The injury won't get in the way because it is not important to you."

A few injuries could have caused him to miss out on some games, but Bryant was well known for playing through those injuries. That kind of passion was appealing to many of his fans around the globe. 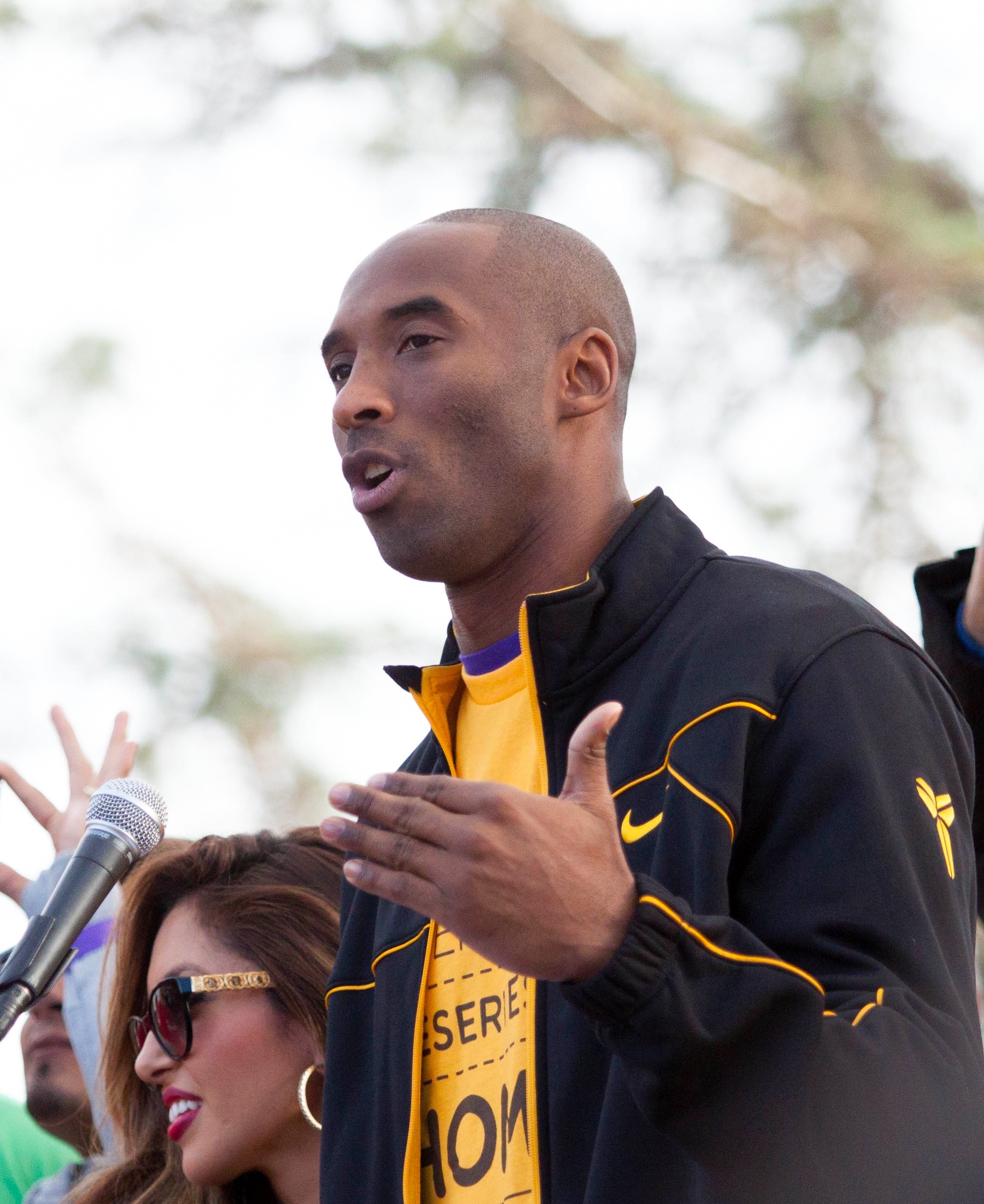 Kobe's work ethic is one of the most crucial aspects of his career.

13) About being the best player:

"You can't possibly become better than me because you are not spending the time on it that I do."

Kobe never wanted to be called the second Michael Jordan. His resume speaks for itself after he won 5 championships in the league. He attributes his success to hard work and dedication.

14) After Winning His Fifth Ring:

"I got one more than Shaq."

Kobe held his two young girls at a press conference when asked: “you know what it means to your team, what does [winning your fifth ring] mean to the individual?”

Kobe's success reflected the success of the Lakers and that could be a lot of pressure at times, but at the end of the day he reminded us not to take life so seriously.

"Everything negative is all an opportunity for me to rise."

Kobe had a lot of distractions for many reasons. He overcame scandal and negativity to be a leader in the world today.

16) About Challenges From Younger Players:

His intellect was a significant part of his triumphant story. His rivals even admired his ability to beat the odds. He won championships despite going through a lot of obstacles and problems in his life.

17) On Comparisons To Michael Jordan:

"I don't want to be the next Michael Jordan. I only want to be Kobe Bryant."

His name and legacy will be recognized by the NBA. 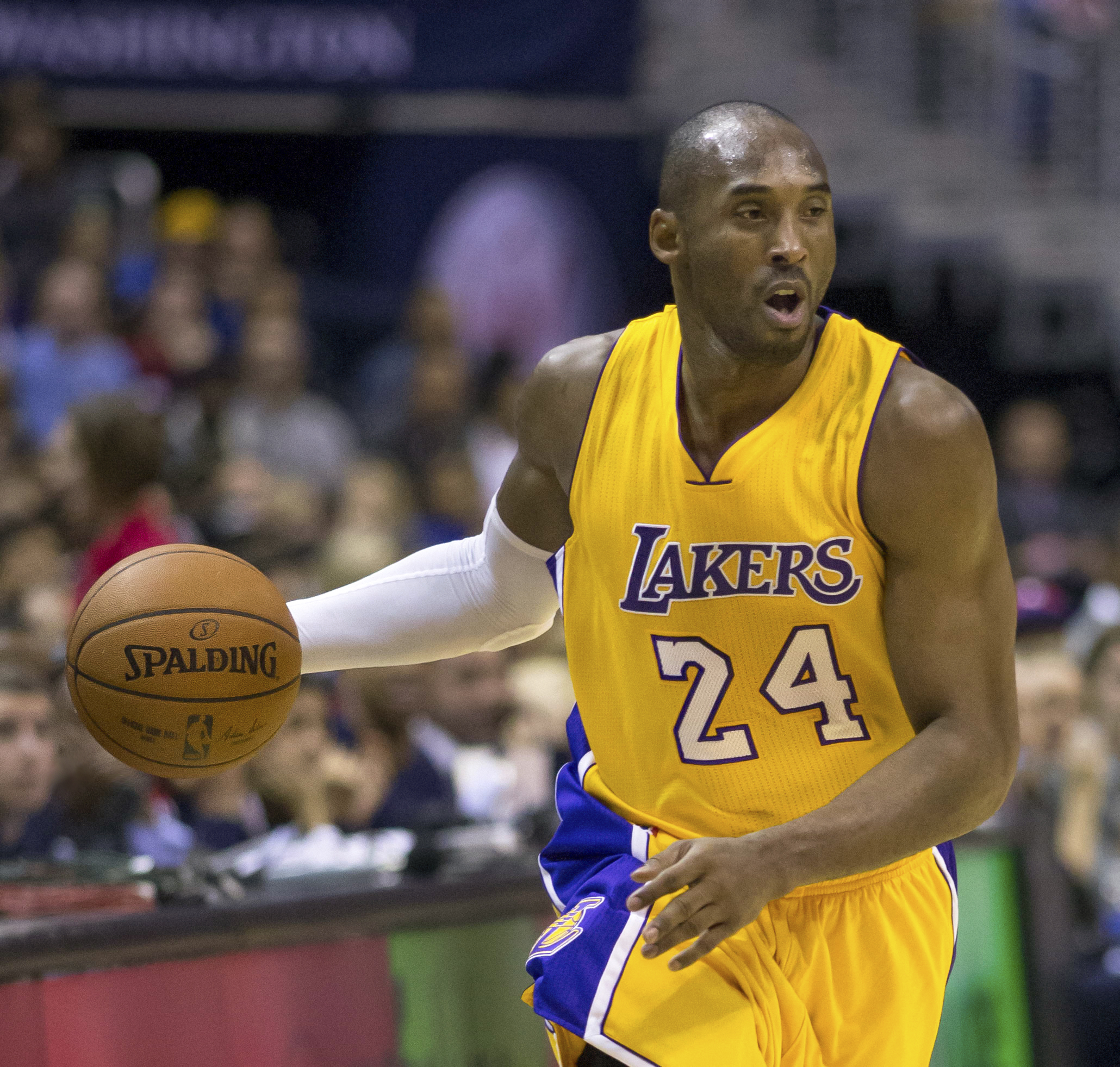 "My parents are my backbone. Still are."

Kobe's parents were always supportive of his career and success. He wanted to inspire and make them proud through his success at basketball.

19) On His Competitive Spirit:

"I'll do whatever it takes to win games."

If nothing else, Kobe was a passionate competitor. Even his teammates were astounded by his level of playing skill.

20) How To Play With Teammates:

"The important thing is that your teammates have to know you're pulling for them."

Kobe always relied on great teammates to win his championships.

Most people would think that one championship would be enough, but not for Kobe.

"Once you know what failure feels like, determination chases success."

Kobe is a winner, claiming many titles as a star player.

23) Breaking Away From The Norm:

"I have nothing in common with lazy people who blame others."

His legions of fans notice his name and recognize his skills at the game.

24) How To Stay Determined:

He believes that hard work and dedication will lead to success in the future.