30 Coffee Quotes – The Best Sayings and Phrases for Coffee Lovers 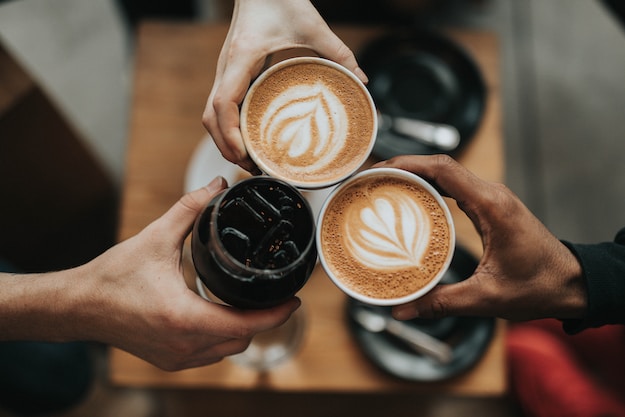 True coffee fans are going to look for inspiration as they sip their cup of joe. Let us direct your attention to famous people who also enjoyed coffee.

Their quotes resonate throughout the ages and make people feel good about coffee. That culture has breathed life into countless cups and conversation in the cafe.

True fans will want to look up their favorite quote and wow their friends. That could stimulate conversation and in-depth discussion about coffee.

Learning about famous writers and thinkers who have once sip a cup of coffee for inspiration is a relaxing way to start the day.  They can also blog about the quotes and share insight with readers.

30 Coffee Quotes that will knock you off your feet.

"I have measured out my life with coffee spoons."

Eliot was one of the great British writers of the 20th century. His quote is sure to impress fans of his writings. Think about what life is like with a cup of coffee. Writing fans will want to identify good quotes from the expert.

"Coffee is a beverage that puts one to sleep when not drank."

"Way too much coffee. But if it weren't for the coffee, I'd have no identifiable personality whatsoever."

Letterman is a TV personality and comedian that has thrilled many audiences. It is nice to see him comment on the coffee he drinks. Perhaps many of his fans will switch to his favorite coffee brand for the morning.

"Good communication is just as stimulating as black coffee, and just as hard to sleep after."

Best known as the wife of Charles Lindbergh, she was a writer in her own right. She had a keen insight about life during her own time. Lindbergh has commented on black coffee and her fans appreciate the insight. 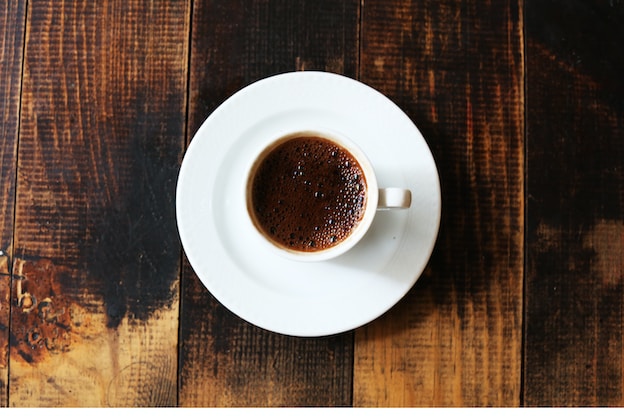 The 16th President was well known for his dry sense of humor. His witty retort will make some readers think about the coffee of his day.

"I never drink coffee for lunch. I find it keeps me awake for the afternoon."

The 40th President was also witty in a dry humor sort of way. He would jeer audiences with his own sense of humor during speeches.

"A mathematician is a device for turning coffee into theorems."

The famed Hungarian mathematician was well known for his contributions to the world. But his comments about coffee will make people laugh.

"Like everyone else who makes the mistake of getting older, I begin the day with coffee and obituaries."

The famed comedian still has many fans following his work. His books show clever insight into everyday life.

"He was my cream, and I was his coffee – And when you poured us together, it was something."

The civil rights activist proved that she had a sense of humor. 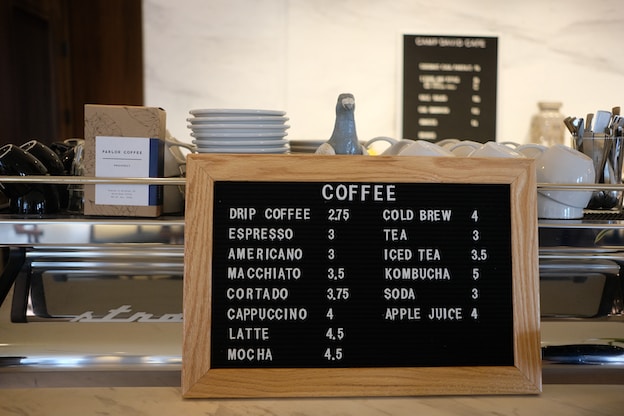 This anonymous quote reminds us of humanity’s reliance on coffee.

"I wake up some mornings and sit and have my coffee and look out at my beautiful garden."

The comedian will continue to impress fans with some of his everyday routines, coffee included.

"A girl in a bikini is like having a loaded pistol on your coffee table."

An American author, Keillor has a way of making coffee hilarious.

"Eating rice cakes is like chewing on a foam coffee cup, only less filling."

Barry is a fabulous writer and shows his comedic wit with the reference.

"Our culture runs on coffee and gasoline, the first often tasting like the second."

As an environmentalist, Abbey shows concern for the coffee driven world.

"Good communication is as stimulating as black coffee, and just as hard."

Spencer delivers a great rendition of the classic coffee witticism. 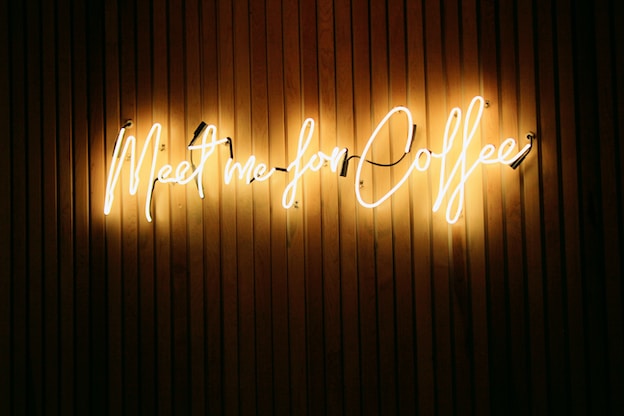 A star athlete, Garnett would naturally steer away from too much coffee.

"Do you know how helpless you feel if you have a full cup of coffee in your hand and you start to sneeze?"

A best-selling author, Kerr gives a funny comment about life with coffee.

"A 41-inch bust and a lot of perseverance will get you more than a cup of coffee."

The famed model had a lot to say about coffee in her time.

An American singer, Way makes fans laugh with his humor.

The comedian has some funny things to point out about coffee.

As a philosopher, Emerson hopes to change future perspectives. 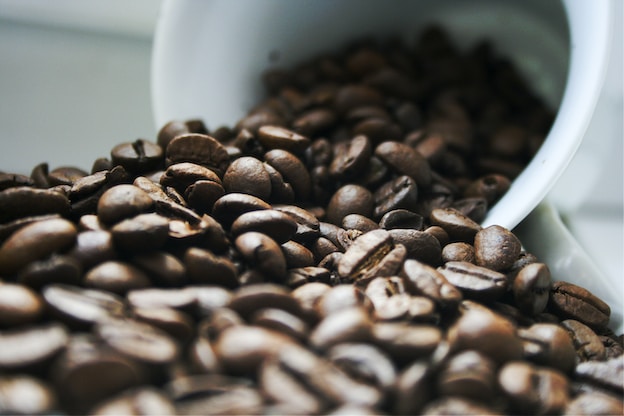 "I judge a restaurant by the bread and by the coffee."

The actor was always willing to dole out coffee jokes.

"When I wake up in the morning, I just can't get started until I've had that first, piping hot cup of coffee."

Phillips wouldn't be the first to praise morning coffee.

The comedian has always riled audiences with his coffee jokes.

"Even a bad cup of coffee is better than no coffee at all."

As a film director who works long hours on set, Lynch has some personal stories about coffee.

This female professional wrestler proves that she has humor about coffee.

"The smell of fresh-made coffee is one of the world's greatest inventions."

A famous actor quips about the importance of coffee today. 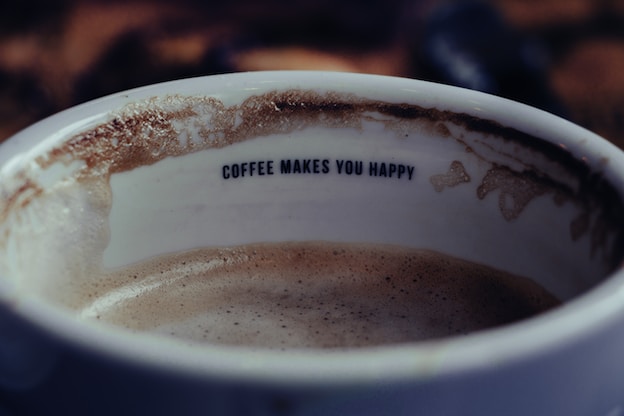 "Coffee solves all these problems in one little cup."

The comedian has astounded audiences with his coffee humor.

Another comedian showcases a weird joke about coffee.

"Almost all my middle-aged and elderly acquaintances, including me, feel about 25, unless we haven't had our coffee, in which case we feel 107."

For more quotes to inspire your Instagram captions or blog posts, check out Famous Quotes!

© Copyright 2022. All rights reserved.
Thanks for subscribing!